CORA: BROADEN pilot applied for the European Broadband Awards 2022 and was selected by the jury for the finals! 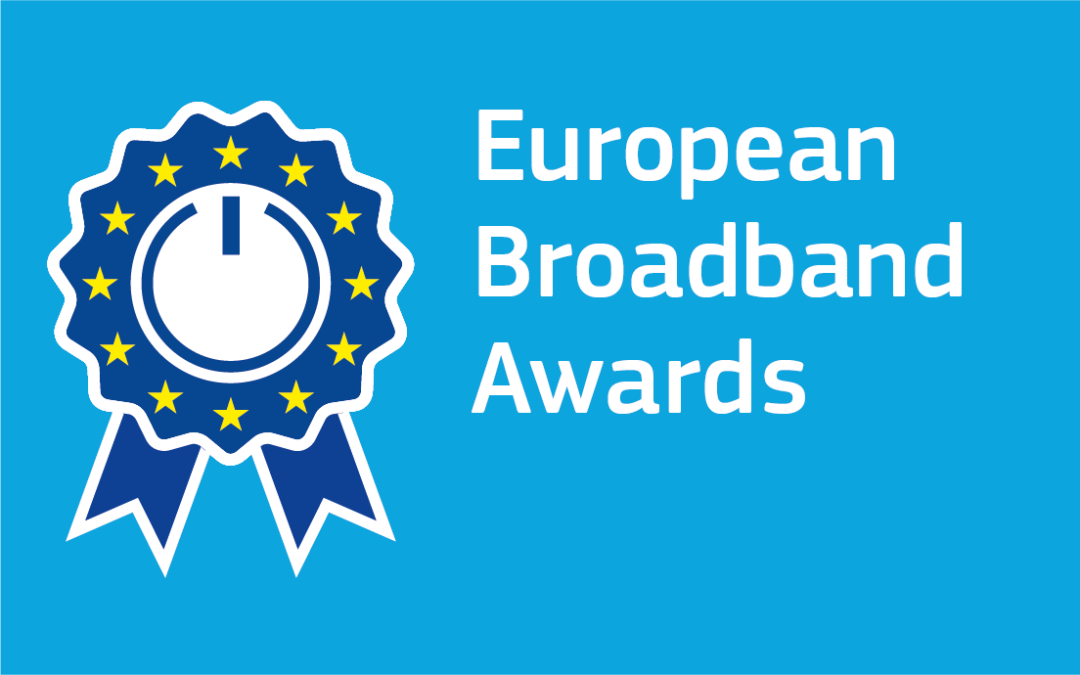 Partners from Sweden (Värmland County Administrative Board & Torsby municipality) and Norway (Innlandet County Council & Municipality of Grue) started by sorting out the legal issues of connecting Norway with broadband from Sweden, e.g. checking the regulations of the Swedish Post and Telecom Authority (PTS) and Norwegian Communications Authority (NKOM). Partners found out there are no legal obstacles. Therefore the partners decided to lay fibre cable from Sweden to Norway.

The BROADEN partners applied for the European Broadband Awards 2022 and the pilot was selected by the jury for the finals! You can find out more about which cookies we are using or switch them off in settings.

This website uses cookies so that we can provide you with the best user experience possible. Cookie information is stored in your browser and performs functions such as recognising you when you return to our website and helping our team to understand which sections of the website you find most interesting and useful.

Strictly Necessary Cookie should be enabled at all times so that we can save your preferences for cookie settings.

If you disable this cookie, we will not be able to save your preferences. This means that every time you visit this website you will need to enable or disable cookies again.

This website uses Matomo to collect anonymous information such as the number of visitors to the site, and the most popular pages.

Keeping this function enabled helps us to improve our website.

Please enable Strictly Necessary Cookies first so that we can save your preferences!